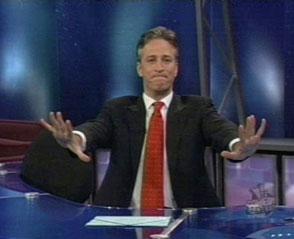 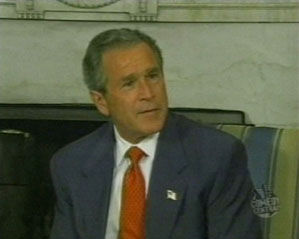 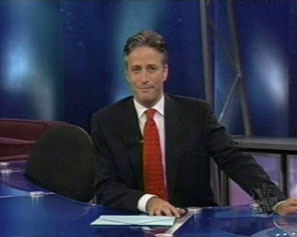 President Bush sent a letter to Congress on 3/19/03 saying that the Iraq war was permitted specifically under legislation that authorized force against nations, organizations, or persons who planned, authorized, committed, or aided the terrorist attacks that occurred on September 11, 2001.

Sorry, I lost my temper...I'll try to save it for Novemember.