Comcast Not Living Up To Its Community Broadcasting Obligations?

Some time ago, Comcast bought out AT&Ts cable franchise. In San Jose, the Comcast buyout of AT&T Broadband meant that the Community Production Facilities budget would be cut from 39 million to 13 million (if that). The City of San Jose is suing** Comcast is suing the City of San Jose, and future of community broadcasting for the entire country could be at stake. Whatever Comcast can get away with in San Jose (or not) is likely to ripple across the country.

One of my fellow graduate students at SFSU, William Lowry, an attorney for the firm that is representing the City of San Jose, is interviewed in the piece.

**Update: Bill informed me today that it is actually Comcast suing the City of San Jose. I'm going to get some more details from him soon to explain more of the details about this case, which are quite complicated (but nevertheless, absolutely critical to the future of public broadcasting as we know it in this country). 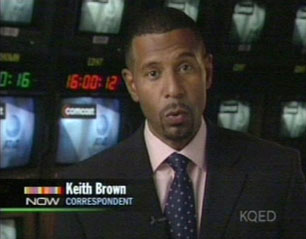 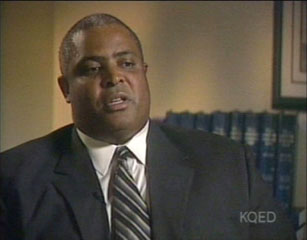