Condoleeza Rice On Meet The Press

I'm too tired to blog this proper till the AM. But for those of you who might need this information NOW, I thought I'd let you know that it's available and uploaded here:

Condoleeza Rice On Meet The Press

It's available as one big 55 MB download or three smaller 18 MB downloads.

I'll have smaller clips of highlights up in the AM.

Here's a link to the usual, largely incomplete transcript. (Full text of this below.) 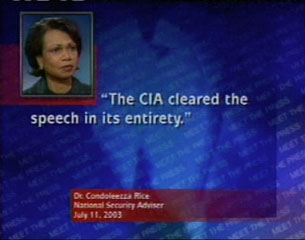 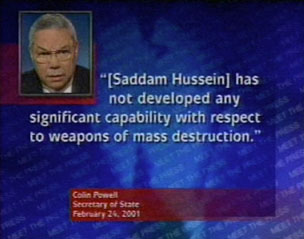 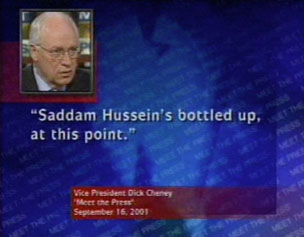 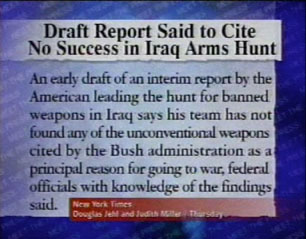 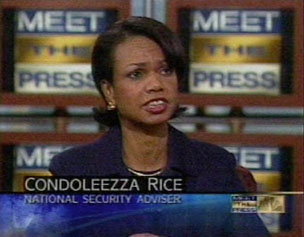 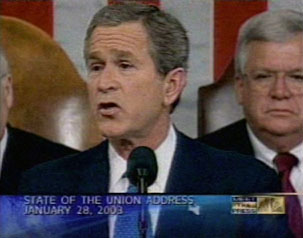 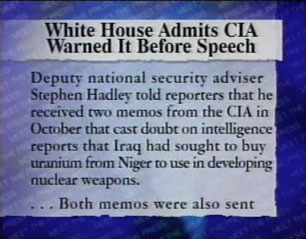 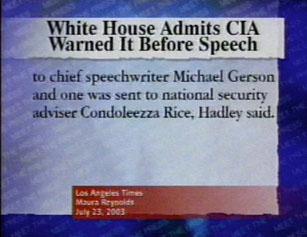 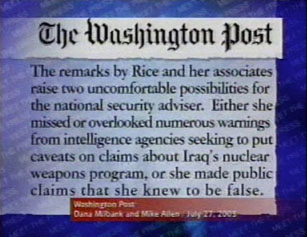 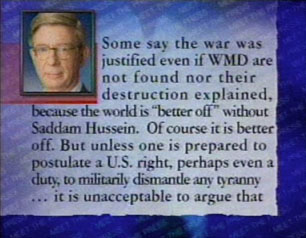 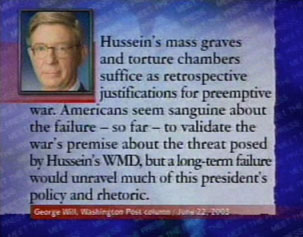 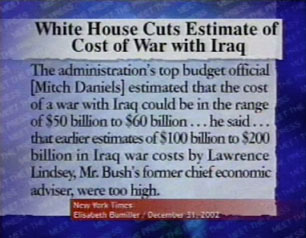 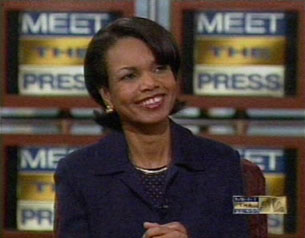 Here's the text of the incomplete transcript in case the link goes bad: