Come To My Party/Concert Saturday Night

I'm having a party and concert -- and you're invited! 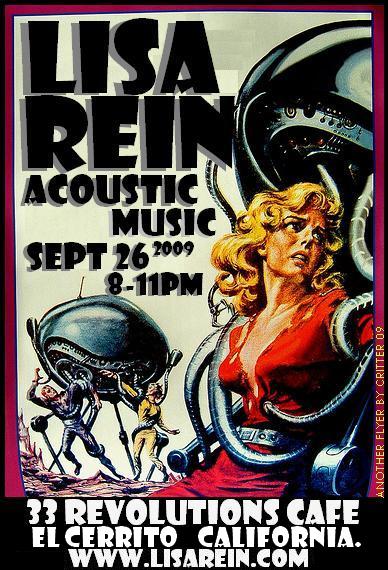 Special Thanks to my pal Chris Ritter for the awesome illustrations for this event!

Although critter always emphasizes my acoustic set in the posters, there's actually a lot more going on than acoustic music this time, as I and my pal, George Kelly, have an unusual mix of my originals, his originals, and a bunch of old covers we've put together. I'm also finally going to be able to do a bunch of my old stuff from the 90s - with George filling in for Ron Taylor on guitar. (I miss ya Ron! But George will be doin ya justice :)

So you get new stuff, old stuff, my new twisted covers on some old stuff, organic grub, sangria/wine/good brewskis, and my usual unusual circle of friends.

Here's a sample pack of a bunch of my songs.

There is parking on San Pablo Avenue, Central Avenue, and on Kearney Street, when is one block over from San Pablo.

Get off at the El Cerrito Plaza Station. Walk two blocks to San Pablo Avenue and Central. They are short blocks too!

If you just can't make it till later, there will be an after party at Club Mallard, right down the street that starts at 11pm.

directions to club mallard from 33 revolutions 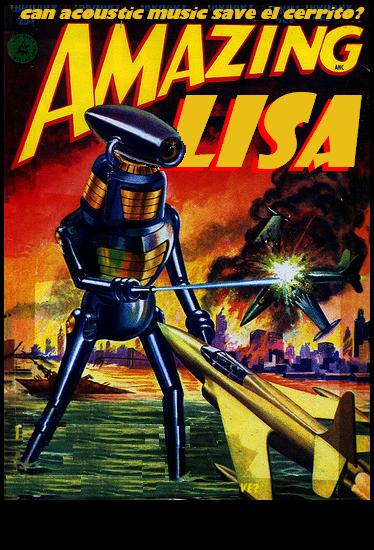