The Daily Show was on the ball, right on schedule, again last night, so figured it was the least I could do to say up late again to bring this to you in a timely fashion. 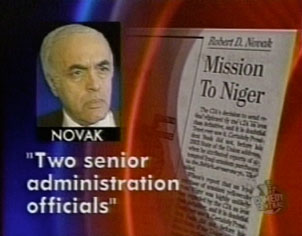 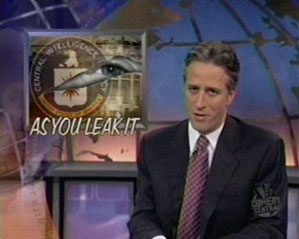 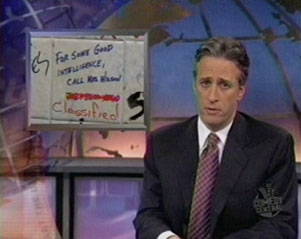 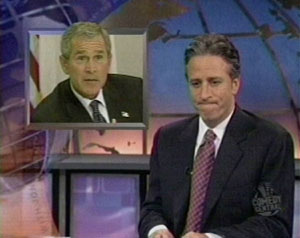 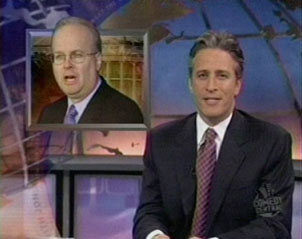