Now, he's on the Colbert Report.

(sidenote: I have an 45 minute interview of my own with him that I'll be putting up soon, but I really wanted to present it just the right way. I told him I wanted the "homer simpson version" of what the hell he was talking about, and by golly, I think he gave it to me :-)

You can find out more by picking up a copy of Aubrey's book too. 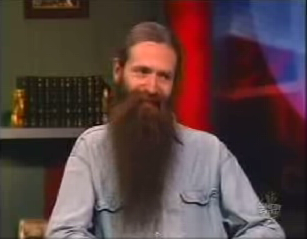 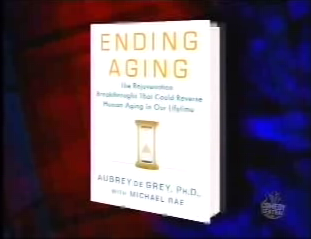 All hail The Colbert Report.