For those of you covering this material in your classes 🙂

1. A Declaration of the Independence of Cyberspace, Davos, Switzerland, February 8, 1996, EFF, https://www.eff.org/cyberspace-independence

6. To Be At Liberty
https://www.eff.org/pages/be-liberty

7. Across the electronic frontier
https://www.eff.org/pages/across-electronic-frontier

About why a “Faithful Elector” is doing the right thing.

Thoughts for a Faithful Elector 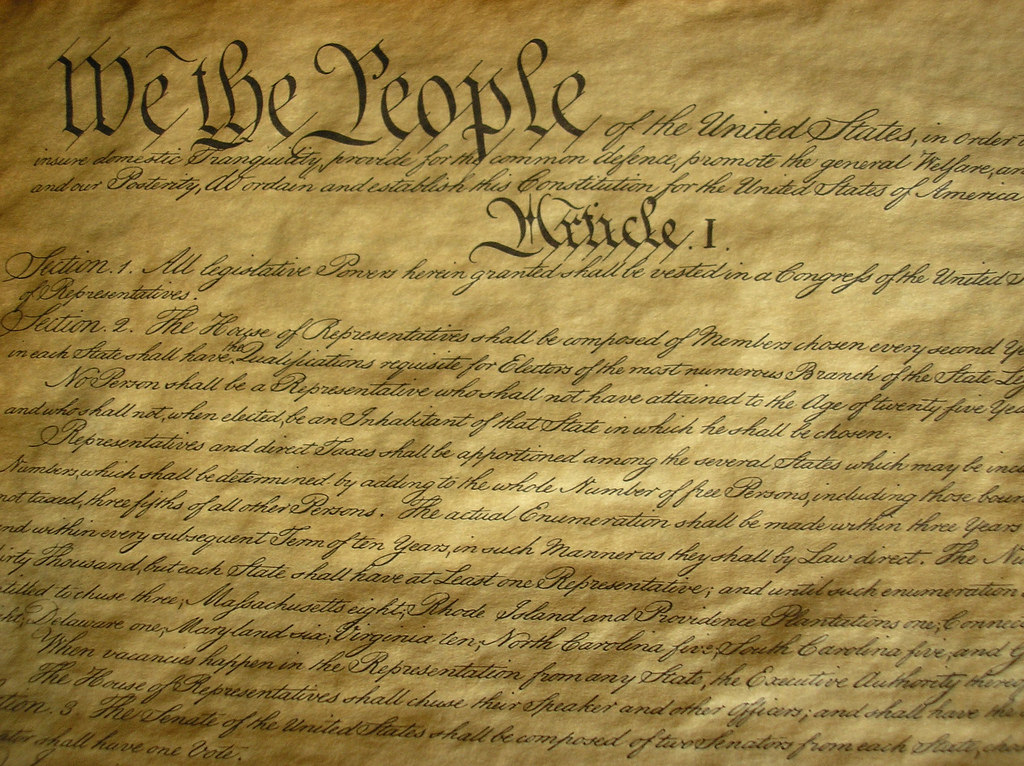 Oh shit. The pressure’s on…

Will she keep going? 🙂 stay tuned…

Here’s a shorter link to the song: http://tinyurl.com/owsreoccupation (for tweeting and the like 🙂

HERE’S THE ACTUAL LINK TO THE SONG

Time for a Re-occupation/Expect Us

Words and Music by Lisa Rein 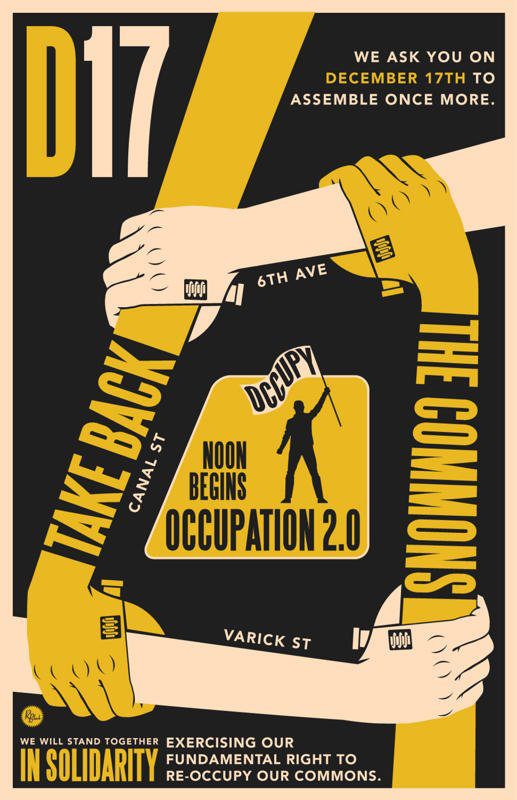 Time for a Reoccupation

Reoccupation Across the Nation

And Around the World

You can Expect Us

We’re trying to tell you something; YOU ARE STRONG

And if we work together we can get things done

And make it fair for everyone

Time for a Reoccupation

Reallocation of the financial situation

And Around the World

You can Expect Us

This work (Expect Us – OWS/Anonymous’ Theme, by Lisa Rein), identified by Lisa Rein, is free of known copyright restrictions.

Okay I’ve said this before, but I really mean it this time! I’m back people! This is Lisa Rein’s new blog.

I’ll be setting it up and messing with it over the next few weeks before I formally announce it.

I’m starting to get out more and travel around again, and I’m going to start keeping track of nice places (and I suppose, bad ones, when necessary) — to maybe help you out when you’re traveling around.
Last night’s find was Goat Hill Pizza in Potrero Hill in San Francisco.
Great Pizza and nice atmosphere. (And they let me intervew Eva Jettmar in the back without a complaint. Actually, she’s pretty fascinating, and I think most of the people eating in the back were pretty entertained.)
Lots of networks, and I found a few open networks, but I couldn’t get one to work. But I didn’t get around to trying them all. There were over a dozen, and some of them had names like “PUBLIC” and stuff. It’s just hard on Potrero HIll with all the hills and stuff to get good reception, so that could have also been a factor.

So I’ve been very busy this last week getting over what was left of my flu bug, working on the Creative Commons Project, correcting finals for the class I teach for UC Berkeley Extension Online, writing up an interview I did last week with Elcomsoft Lawyer Joseph Burton and doing my regular entries in the O’Reilly XML.com and OpenP2P.com Resource Guides.

I’ve also been working on a new version of my music website and will soon be releasing two more songs!

Now that I am feeling a little better and not so buried under the backlog, I promised myself I would resume blogging today…

I teach XML for UC Berkeley Extension Online, and I’m writing a new
class for them that uses IE5 and above to view XML. So of I went to
find the latest download link for IE6.

I musingly went to Microsoft.com, just to see what was on the front page
these days, and assuming, of course (?) that there would be a direct
link to IE6 from the Home page.

So I typed in “Internet Explorer” in the Search box, and here’s what I
got.

There’s been a lot of talk over the weekend about whether or not a musical work encoded as DNA would be protected under copyright; Does that mean that if I take a DNA strand and somehow derive music from that, the copyright that protects the musical composition somehow retroactively protects all other works derived from that DNA strand?

Let’s think this through for a moment:
A musical work that was written via “traditional” techniques and then encoded in DNA (as it might be encoded using MIDI or MusicXML) would be protected under copyright because it already was before it was DNA-encoded.

Either way, the DNA itself isn’t the “work” being copyrighted.

This brings up a lot of interesting questions about who owns DNA and DNA-derived works, that’s for sure! The situation isn’t any less complicated than the DNA patenting issue.

Here’s a Slashdot story on it, along with a piece from the NY Times.

Here’s an excerpt from the NY Times piece:

The idea is that a DNA sequence, if encoded as music, might be copyrightable as a work of art. A researcher wanting to use that sequence could obtain it as a music file and decode it after purchasing a proprietary back-translation program.

Such a system would benefit the biotechnology companies, because their work would be protected