I've totally always wondered to myself about the guys running the UPS stores on their own...it must be a running joke amongst them...or this video wouldn't be so funny.

I think it's simon frankson - but it's hard to tell from the Vimeo interface! 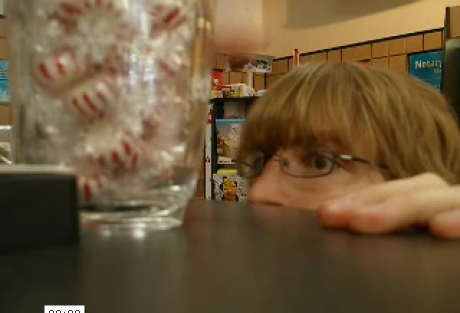 Posted by Lisa at 08:08 PM
William Shatner in...Incubus! In Esperanto!

This is when You Tube Becomes really valuable...

i will embed vid in the "more" section 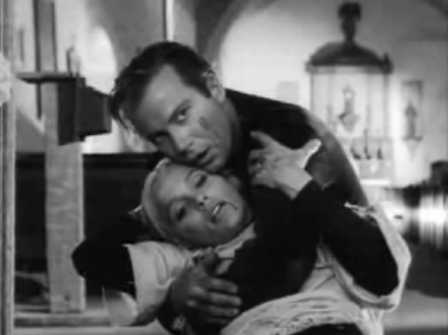 Oh this is just wrong.

Hey send me any thanksgiving videos you know of (that ya like :-) and I'll keep adding them all day.

Today I realized that, yes, there will be a wireless network in every household that I'll be celebrating at today (I'm hopping around a bit), and, no, I wasn't too proud to bring my laptop along with me and add videos to this playlist all day.

Email me with your vids at lisa@dabble.com or send me a dabble message after you register for your own dabble account.

Posted by Lisa at 02:24 PM
Bush Talks About Using "The Google"

Bush Talks about using "the google"

This is from CNBC.

Posted by Lisa at 10:47 PM
Funny Chad and Steve (from Google) Playlist on Dabble

I've made this funny
Chad and Steve playlist!

Posted by Lisa at 06:20 PM
A Little Chuckle from the Funny Farm - NSFW

Posted by Lisa at 02:06 PM
Arrrg! A Hearty Talk Like A Pirate Day To Ya 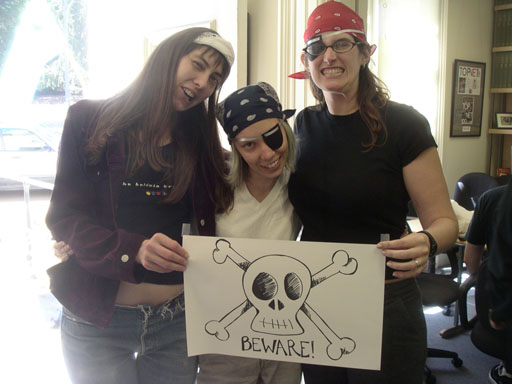 I love talk like a pirate day. This pic is from 2003 at the Internet Archive.)

Someone sent me this great pirate translation software. I have included a translation of my blog in the "more" section.

Here's the official Talk like a Pirate Day website. The cool thing is that ABC contacted the founder of it and got his Wife to participate in a special season premiere of "Wife Swap" - "Wench Swap." (Here's the commercial for the Wench Swap episode.)

You know how I love it when Internet stuff gets on to the silver screen!

When I saw the above post, I was afraid for a minute, that Talk Like A Pirate Day had originated to promote Disney's Pirates Of the Carribean, not to make fun of how the RIAA was calling us all pirates in the early 2000's. But I was wrong on both counts.

According to the wikipedia article, it was started by John Baur and Mark Summers way back in 1995, just cause they thought pirates were cool.

Here's a nice How To Talk Like A Pirate video, to help you ham it up today.

yeah this is pretty shameless...what can i say?

Posted by Lisa at 03:31 PM
Rudy Guliani in Drag - Donald Trump Getting Turned On By It

Wow these guys can make/take a joke. That's cool. It's from some press roast in 2000.

Rudy Giuliani In Drag
on metacafe.

Posted by Lisa at 10:35 AM
Great Easter Bunny Video

The Easter Bunny Hates You

Posted by Lisa at 06:10 PM
Recent Entries in Funny Videos
Cool Video of "the UPS Store Guy"
William Shatner in...Incubus! In Esperanto!
Sad Kermit - Hurt
Thanksgiving Playlist
Bush Talks About Using "The Google"
Funny Chad and Steve (from Google) Playlist on Dabble
A Little Chuckle from the Funny Farm - NSFW
Arrrg! A Hearty Talk Like A Pirate Day To Ya
Kitty Cat Dance Video
Rudy Guliani in Drag - Donald Trump Getting Turned On By It
Great Easter Bunny Video