Kent Bye just recently relocated to San Francisco from Maine, and the Bay Area will never be the same :-)

Just found this cool vid of Kent Bye and Jay Dedman walking through San Francisco discussing the role of citizen journalism's influence on big media and their continued state of denial regarding its obvious impact.

Translation: Turns out that people's opinions do matter after all! 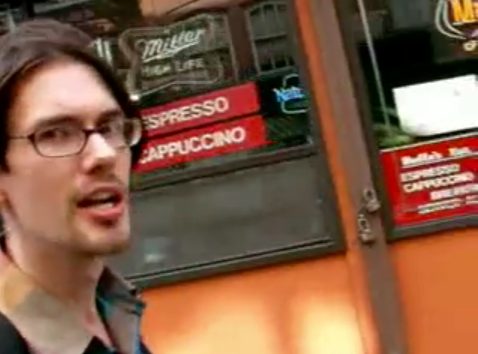 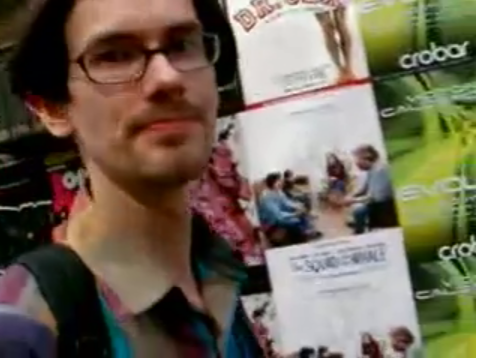 I've been Second Lifing a lot lately, and thinking about video metadata....like always...

Next week is Videoblogging Week 2007 - That means at least one video a day for a week, all over the world.

Be sure to tag all your videoblogging week videos with the tag "videobloggingweek2007" -- so they can be picked up by Mefeedia -- and other aggregation systems... 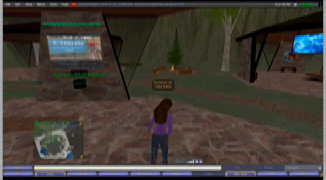 Posted by Lisa at 01:39 PM
Recent Entries in videobloggingweek2007
Kent Bye On Speaking Out
Gearing Up For Videoblogging Week 2007