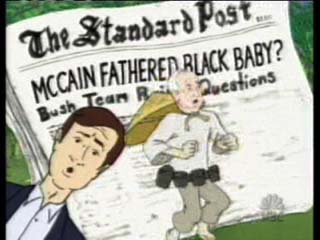 My mom has never done anything like this before, but, she's asked me to let you know that she is voting for Hillary.

I don't know which is funnier - Thinking you might vote for Obama because I do, or thinking you'll vote for Hillary because my mother does.

Posted by Lisa at 01:26 AM
Big Tuesday Peeps: Another Great Vote for Obama Tomorrow Vid 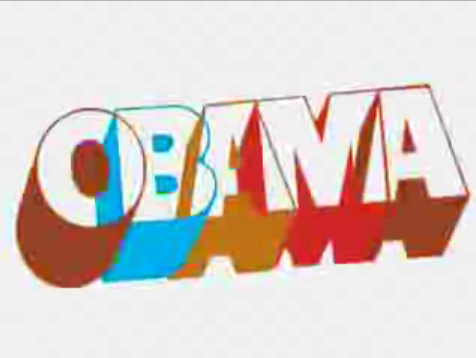 Posted by Lisa at 01:18 PM
I'm Voting For Obama On Tuesday

Okey doke. It was my friend Ryan Junell's new Obama endorsement video that finally swayed me...

But I've been going back and forth in my mind for days now, going in-between feeling like, on the one hand, I've just been waiting forever for Hilary to be President. While, on the other hand, now that the time as come, I just don't feel like I even know who Hilary is anymore.

I almost made the same mistake I made in 2004, when I supported Kerry, after Dean dropped out of the race, even though I didn't really feel right about him. (True that, at that time, we didn't really have another viable candidate anyway, but that was then, and this is now.)

Today, I do have an alternative, and I'm gonna vote for him.

I'm voting for Obama on big Tuesday, February 5th, and I encourage you to do the same.

There, I said it. It feels good to have finally made a decision.

Of course, all this doesn't change the fact that I believe there is a high likelihood that our votes will not be counted accurately in November, due to various forms of election fraud.

But that's another story. (One you'll hear a lot more about shortly :)

Posted by Lisa at 10:58 PM
Recent Entries in Obama For President 2008
McCain On TV Funhouse
I Say: "Vote For Obama!" - My Mom Says: "Vote for Hillary!"
Big Tuesday Peeps: Another Great Vote for Obama Tomorrow Vid
I'm Voting For Obama On Tuesday