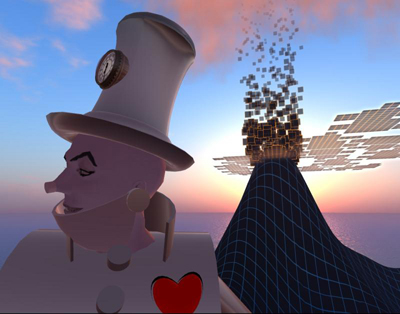 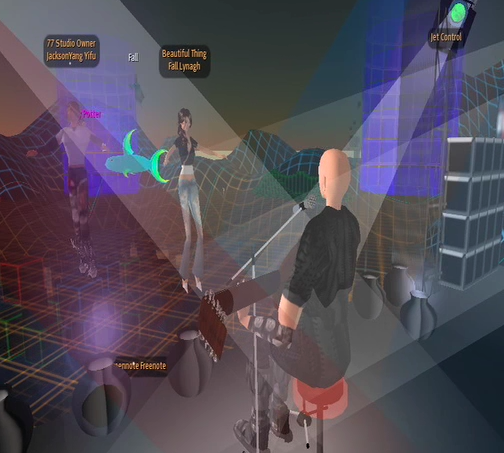 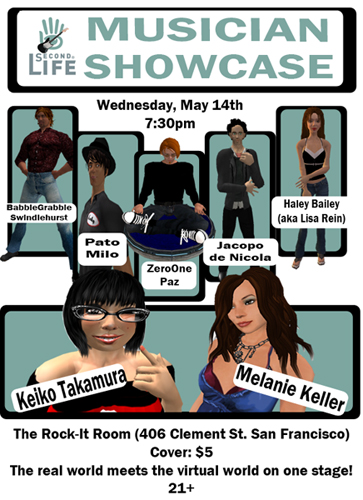 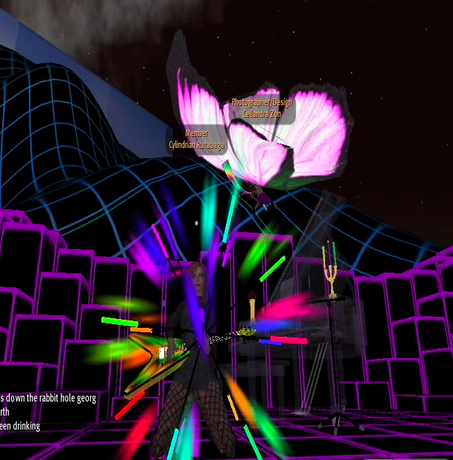 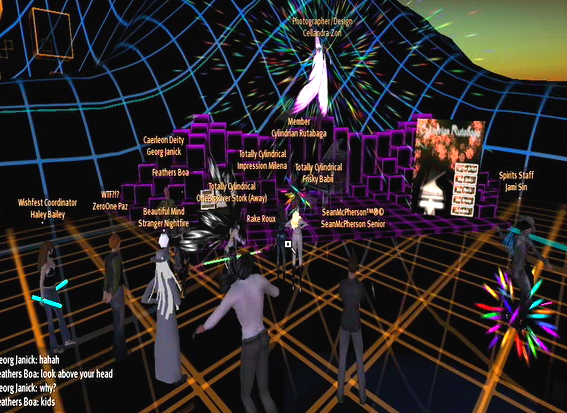 Posted by Lisa at 12:49 AM
Cylindrian Rutabaga and Friends Tonight at the Central Perk, El Cerrito, CA