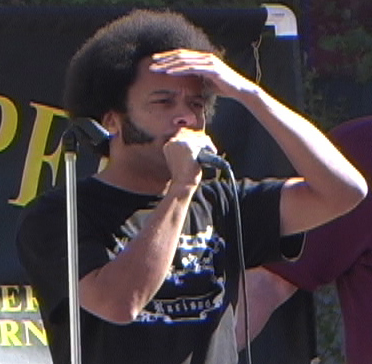 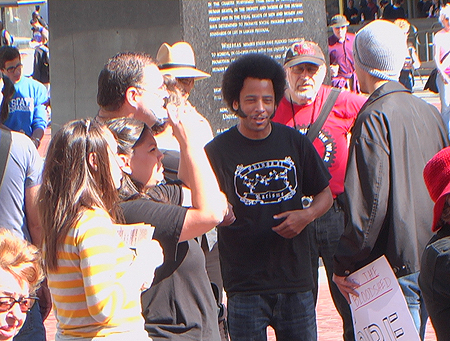 Posted by Lisa at 02:49 PM
Recent Entries in Anti-War In Afghanistan Music
Boots Riley At The October 17, 2009 Anti-War Rally In San Francisco, California